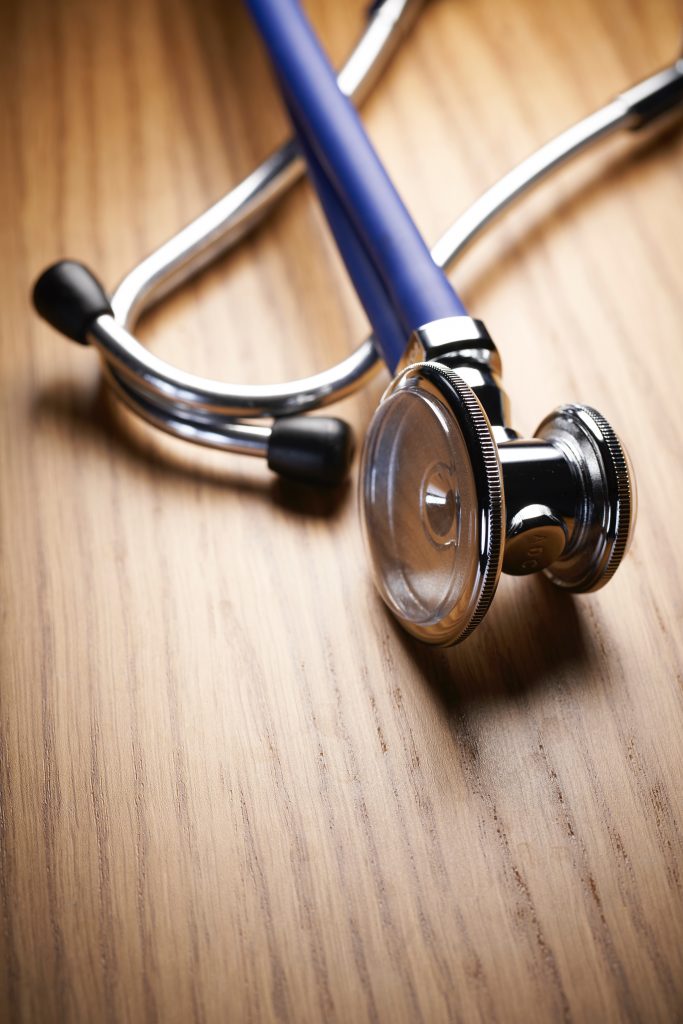 On Saturday 28 March, new laws surrounding the payment of statutory sick pay (SSP) were introduced. SSP should now be paid from day one, not day four, of absences in the following situations:

If someone is self-isolating because they are living with someone who has symptoms, and then start to show symptoms themselves, the 14-day isolation no longer applies and they should instead self-isolate for seven days. This could prolong, or shorten, the overall period of the leave.   The ‘SSP day one’ rules only have effect for anyone whose first day of incapacity (or deemed incapacity in the case of self-isolation) was Friday 13 March 2020 or later

Menu
This website uses cookies to improve your experience. If you continue to use this site, you agree with it.
Ok